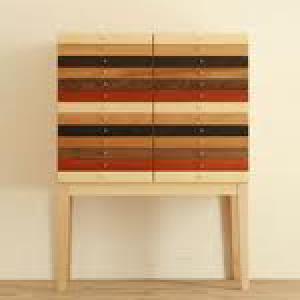 A little while ago I had an idea as eccentric as it was amazing that today I have decided to share here, namely, how to create private methods in BADI classes.

So by means of an introduction, two years ago I wrote an article entitled Enhancing enhancements and I proposed an organised way for implementing enhancements which consists in never placing code directly in the enhancements (whether in user-exits , mods , BADIs or enhancements ) but in advance by encapsulating every separate element that has to be done within one function. Read the article to understand the benefits of this approach. At the time objects were not yet used and for this reason I suggested the creation of a group of functions with a combination of function modules. Meanwhile, 2 years later I don’t think it makes any sense at all to use functions unless when SAP forces us to do this (RFCs for example) Therefore the article is worth updating so as to use a class with static methods.

Well, I was in the process of implementing a BADI according to this same logic of always encapsulating the logic that is added to the enhancements and I started to create a class to which I added a method which I then invoked from the BADI method.

But then, I had a lightbulb moment and I thought… but the BADI is already a class of its own. Why then do I have to create a new class? Indeed.

Then the idea emerged in my head to implement new private methods in the same class that implements the BADI and then to invoke them from the official BADI methods. In this way everything remains orderly without any need to create an extra class.

Let me now explain the process in detail.

Now imagine that you have to implement a BADI method. This is what you do:

Then you’re done. Only now do you activate the BADI (in SE19) if it is not already active.

Advantage: Any orderly organisation has to have recourse to external classes.

Disadvantage: Private methods are not visible in SE19 (which only shows the BADI interface), which could cause some confusion for anyone unfamiliar with classes.