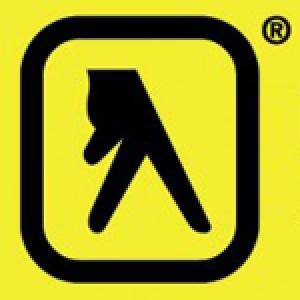 I have a number of friends working as managers, lawyers, marketers, programmers, etc., at very dynamic and competitive companies who are allegedly very busy and are always up to their eyeballs in work. They dedicated several years of their lives to their degrees in order to specialise in a particular field and some of them have put in the extra effort to get a postgraduate diploma in order to be better qualified and therefore able to do more both better and faster. However, the vast majority of them use two fingers when typing at a computer. Over a number of years they have acquired many skills that supposedly make them ultra efficient and yet they still type with two fingers.

The only reason this is considered acceptable and they aren’t hugely embarrassed by it is simple: Their bosses and their bosses’ bosses also type with 2 fingers. The fact is that typing should have become a compulsory subject at primary school a long time ago. After all, in Year 1 you are taught to write with a pen which nowadays has practically been replaced by the keyboard. But the fact that the state school system is lagging behind is no excuse for the thousands of efficient workers who spend the day looking at their keyboard in order to check that they are hitting the right keys with their two typing fingers.

Even though a large percentage of people use a computer for most of their work, touch typing appears to still be an esoteric art reserved for the secret society of secretaries. Touch typing means typing without having to look at the keyboard and it has two advantages, both of which are linked to typing speed. Not only can 10 fingers be used instead of 2 but also, given that it is not necessary to look at the keyboard, one can look at the screen the entire time and pick up on any mistakes being made. Touch typing is easier and quicker than it seems and it is fun to boot.

All the doctors, lawyers, engineers and the like who feel embarrassed after reading this can find a free online course in Portuguese here and an online game in English here. But there are lots of them; all you have to do is look around. And you will find that if you follow the lessons and practice for a few minutes a day, your working day will stretch for another hour or two in a matter of weeks. As the age-old saying goes: One step at a time…