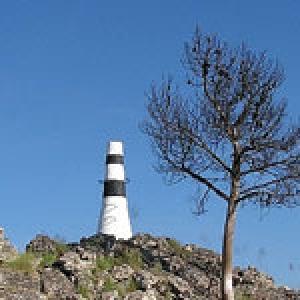 (If you’re confused, then let me tell you that the “herd” thing was just to baffle you)

But it is not always possible to have all the classes inheriting from a single super-class. That’s why I have another solution that is much simpler, more flexible and more resourceful.

It’s such a simple, flexible and ingenious solution. It’s exactly what is required.

If you didn’t understand, I’m not going to give an example here. Instead, have a look at the example where Sérgio Fraga discovered the trick: IF_SALV_C_AGGREGATION (in SE24, of course).

Thanks Sérgio Fraga for the tip.

Thanks Castelo de Vide Municipal Council for the photo