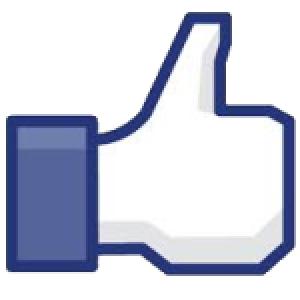 In the ‘bad old days’ when the ABAP was even more old-fashioned than today, variable statements were all made through LIKE and were referenced to table fields:

Then, SAP came to its senses and began to realize the nonsense in this, gradually persuading people to make standardized statements, introducing TYPE:

And now that TYPE is such a mainstream tool that it became virtually mandatory when using ABAP OO, LIKE strikes again with a new philosophy. A philosophy I totally support.

If you have a variable and wish to state another auxiliary variable to be used in relation to the first one, the latest craze in ABAP computing style is to resort to LIKE. However, this time, referencing the variable rather than the type:

This makes the code more clear, since only by looking at the data statement we understand the relations between the several variables stated a lot better.

The most common example would be LIKE LINE OF, which has been handled here on Abapinho before:

Thus, whenever you declare auxiliary variables, use LIKE to clarify with which they relate to.