QUICKINFO: tip on how to give tips. 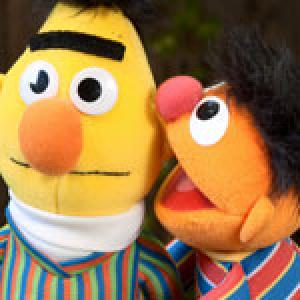 In my opinion, this tip has arrived a few years too late, as it is now rare to use the WRITE command to directly write things to the screen. Therefore, we can say it’s a retro tip. A vintage tip. But let’s assume we are still in the twentieth century grappling with ABAP’s most Baroque command, WRITE.

Then, imagine yourself sitting in front of SAP, listening to Pearl Jam, wearing black headphones and writing WRITEs of a series of values on the screen, which you would like the user to have more information on. But you don’t have room on the screen to give that information. SAP thought of this:

When you run the program it doesn’t seem to make any difference, but when you stop the mouse on the value a small square appears with the additional text. Very much like tooltips in HTML:

You can also use it to leave secret messages for users. Or to do treasure hunts.