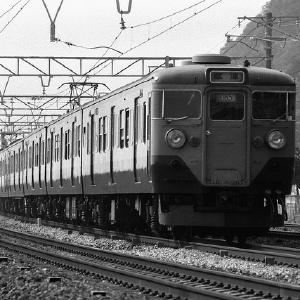 We start with two variables:

And we want to concatenate them adding the word “plus” between them and, of course, separate them by space.

Form 2, which doesn’t leave a space between them:

Form 3, more far fetched but which separates the words:

Forma 4, the state of the art in concatenation:

Actually, this last one even lets you invoke methods directly:

Thank you Ricardo Monteiro for the ALT+255 trick and Sérgio Fraga for showing us the future. Thank you halfrain for the photo.