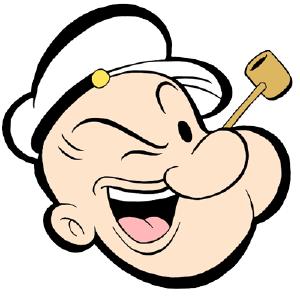 Being used to develop in Java and C++, the way transaction SE24 forces you to navigate between each of its parts and the fact that every method has its own include was very confusing to me when I first started using it. Why does SAP always have to make things so complicated? I eventually got used to it.

At some point in time SE24 introduced the option “source-code based” which shows the class and all its methods in a single text. But for some reason I never felt comfortable using it.

Today I think I know why. Because I didn’t know of any form of navigation which would allow me to directly jump to a method’s definition or implementation.

But it is there. Just press CTRL-F5 (or the equivalent toolbar button) and you’ll get this popup:

Now we’re talking. I finally can starting to do source-code based development in ABAP.

And so that it becomes a habit, you can change the ABAP Workbench settings to make this the default mode.