Get the deepest text of chained exceptions 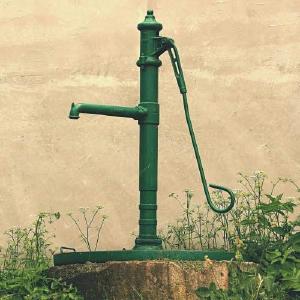 If you use them, I do hope you’re following the best practice of using class exceptions.

And if you’re using class exceptions you better understand the best way of using them, particularly the advantages of chaining them.

This said, here’s what brings us here today. In the post about chained exceptions I showed a way to get the text of the deepest exception in the chain by using a WHILE loop:

But in a scenario of an application with many exceptions, all deriving from the same, you can do something much more interesting:

You may consider doing the same to method GET_LONG_TEXT() if you’re planning on using it.

The code is ever nicer because it’s recursive.

And now you no longer need to worry about the WHILE loop when you handle the exceptions. They now know how to take care of themselves. You just need to call GET_TEXT() on a chained exception and you’ll always be sure to get the text of the deepest one, which is usually the one better describing what happened.

Note 1: This just makes sense when you don’t care for the rest of the exceptions in the chain, which should be the most common scenario. I’ve needed them for logging purposes in the past. If that’s the case, this approach will not work.

Note 2: Unfortunately this technique is not compatible with the command MESSAGE o_exp TYPE ‘E’. For some reason, it will always give you the text of the top expression. It’s a shame.