Copy a Code Inspector variant to another system 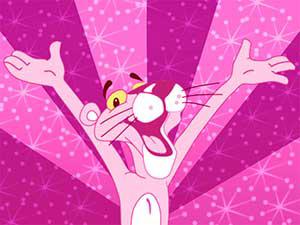 In my current customer, I have three development systems. There used to be only one. And that’s where I customized and fine tuned the Code Inspector_ variant I use to run Abap Test Cockpit.

When the other two appeared, before manually copying the variant into them, I decided to investigate a little bit. Much to my surprise, I found in GitHun project upDOWNci which does exactly what I needed: export and import Code Inspector Now, copying the variant was a piece of cake.

Thank you, Lars for making this small but useful tool. Actually, thank you for the dozens of useful tools you’ve already given us. They’re quite impressive.