LOOP ASSIGNING instead of LOOP INTO 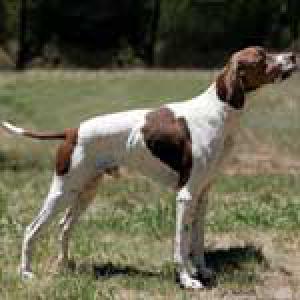 At the end of the 20th century, the most common thing to do was this:

Which is very messy because tables with an implicit work area are confusing and ambiguous, to say the least.

Then, at the beginning of this century, a sense of shame began to be acquired and it was done like this:

This is a bit better because an explicit work area is now used. But even so the ABAP has to spend most of the time quite needlessly copying the data from lt_kna1 to ls_kna1 and vice versa, and it also requires the explicit invocation of MODIFY.

But now that the first decade of the new century is over, and even the parties of the 80s and the Bee Gees are beginning to die out and be replaced by the 90s parties with Pearl Jam, there’s no excuse for not doing this:

This is the fastest solution of all (pre-HANA, of course). There’s no more need to do MODIFY because any change made to <lt_kna1> is immediately reflected in lt_kna1, since the field-symbol is just a pointer.

Now that we’re well into the 21st century, avoid using work areas whenever possible. So, I’d say, off the cuff, that the only time they still make sense is when new entries need to be inserted in an internal table.