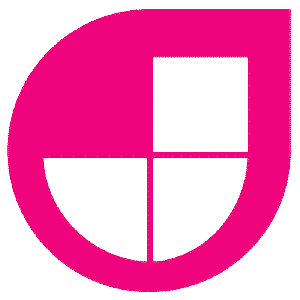 After over 10 year using Wordpress, the world evolved and Abapinho decided it’s time to evolve with it.

The things in the above list not only add complexity to the system but are also vulnerability points in the website’s security.

Ironically, while being a static site makes everything simpler, the tools that are used to edit, generate and deploy it are so powerful and so well integrated that the result is in every way better than with the old Wordpress.

The site is not just a simple folder with a lot of Markdown files and some HTML templates with a some Go stuff in them. These are hosted in a GitHub private repository and can be edited locally using Visual Studio Code or online on Forestry which integrates directly with GitHub.

There are a lot of Static Site Generators. Jeckyl is the most famous but I chose Hugo because I found it simpler, more versatile and because it’s made in Go and I like Go. Whenever I commit to the main branch, a CI/CD pipeline is automatically triggered which executes the Hugo command to generate the whole site from the markdown and templates files.

The site is now hosted in Netlify which is a global edge network and is automatically published to its public destination by the same CI/CD pipeline. And it even has the bonus of generating deploy previews which are a great testing tool.

Netlify is free for low traffic sites like this one.

Even though all content is static, some things still need to be dynamic:

Remark42 and Matomo are free. Algolia is free up to 10000 searches per month and SendGrid is free up to 100 emails/day. The VPS custs 5€/month in Contabo and I already had it running for other purposes anyway.

Well, I guess this explains why I haven’t been publishing much content lately. I decided to not touch the design for now so that I couuld tackle one thing at a time. But sooner or later I’ll have to deal with it because it is not responsive and, as such, it doesn’t work well in small screens which is a big problem.

Any critics and suggestions are welcome.