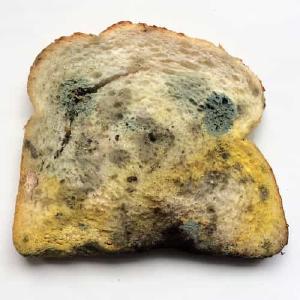 ABAP evolves (even though it stood mostly still for too many years). And as it evolves, it leaves behind some commands and syntax constructions which are replaced by better ones.

Besides learning what’s new it is also important to learn what becomes obsolete.

This page lists everything that SAP considers obsolete in ABAP 7.50 (this is the one for 7.40 if you’re wondering).

Did you know that FORM/ENDFORM routines are obsolete? Or that the famous LOOP TO SCREEN using an implicit header is obsolete too and that you should now declare a screen structure and do LOOP AT SCREEN INTO screen? And we don’t need to talk about OCCURS, right?

But what a lot of people still doesn’t seem to know is that CALL METHOD is obsolete too because, for some strange reason, it is still widely used instead of the obviously better functional syntax. The only scenario in which it should still be used is in dynamic calls like CALL METHOD (class)->(method).

What about you? Are you obsolete?

Thank you Vincent van Zeijst for the photo.