Can your users hack your SQL? 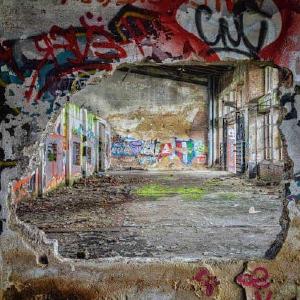 Are you sure your SQL is bulletproof?

SQL injection is a kind of exploit which tries to tamper with an SQL command to either change it or add new commands to it.

How much of the SQL in all your programs is protected against this?

You only have to worry if you use dynamic SQL, by the way.

But if you do, you better worry. Because, if the dynamic content is being provided by the user, beware.

This program executes a dynamic updated which builds its SET expressions based on a name and value provided by the user:

It seems harmless, right? Because we assume the user is nice and friendly and is going to input something like this:

Which yields this SQL command:

But consider that a malefic and imaginative user decides to enter this:

Well, you probably should be packing and getting ready to start a new life with a new identity in the Andaman Islands because the resulting SQL is this:

Yes. You’re a gonner. The user managed to take advantage of your carelessness and is now able to update any field in that table with whatever he wants.

How can you avoid this disaster?

A programme protected against SQL injection

Actually, the solution is quite simple: always escape any content provided by the user:

Now P_NAME is escaped by method CL_ABAP_DYN_PRG=>QUOTE() which, besides adding single quotes around the content, will also duplicate any single quote found. Now the resulting SQL command is safe:

Your code is now protected against SQL injections. Only field NAME1 can be modified. In this case it would be modified to NASA' ORT01 = 'HACKED!.