The transaction who wanted to call another and couldn't 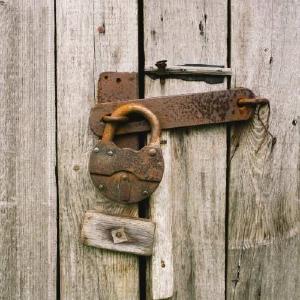 Both John and Mike knew that the system administrators would never ever give Mike permission to run FB01.

And that’s when they remembered about SE97,

Transaction SE97 allows you to say that, when you’re running a given transaction, the authorization checks for a list of other transactions can be skipped when you submit them using CALL TRANSACTION.

So first they chose transaction ZFB01:

Then they added transaction FB01 and said they didn’t want any authorization checks on it:

As you can infer by the columns you can even configure it to show a warning instead of halting with an error:

John and Mike never told this to anyone and lived happily ever after.